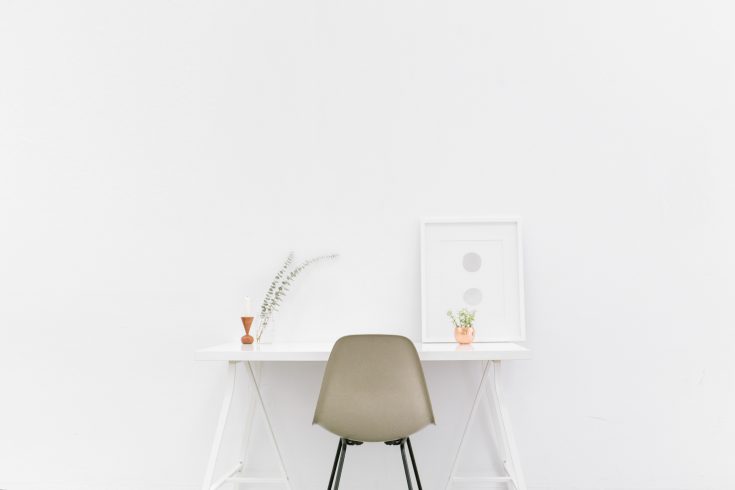 If there is one question I get asked more than anything in the world, it has to be the dreaded “how do you make money?”

I kid you not, 99 out of 100 times when I tell people I am a professional travel blogger, that question pops up at one point or another, generally accompanied with a look on their faces like I’ve grown a second head. Sometimes it’s subtly snuck into the conversation masked with hoity toity language like, “so do you find travel blogging to be a fiscally sustainable option in this day and age?” but mostly I hear, “I don’t get it. You actually make money doing this blog-thingy AND you get to travel for free? Fuck you.” 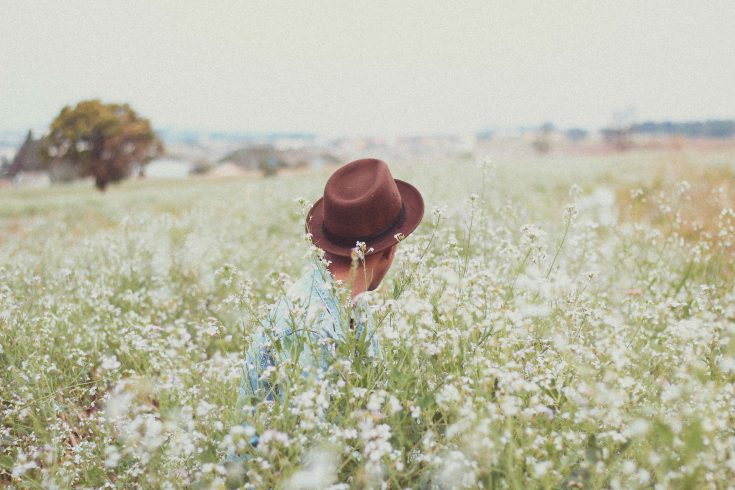 Readers called it the quintessential Japanese experience, offering visitors everything from history (in the form of spiritual shrines) to notable cuisine (shojin ryori) and encounters with Geisha. Italy’s classic crowd-pleasers, Florence and Rome, once again appear on Top 10 list — as they have for 10 consecutive years. Bangkok, likely bumped from the list in 2014 due to governmental unrest, has returned to the number six spot. Below is the full list of the World’s Best cities in 2015, which is compiled based on reader surveys. 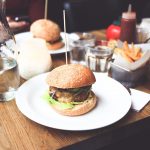